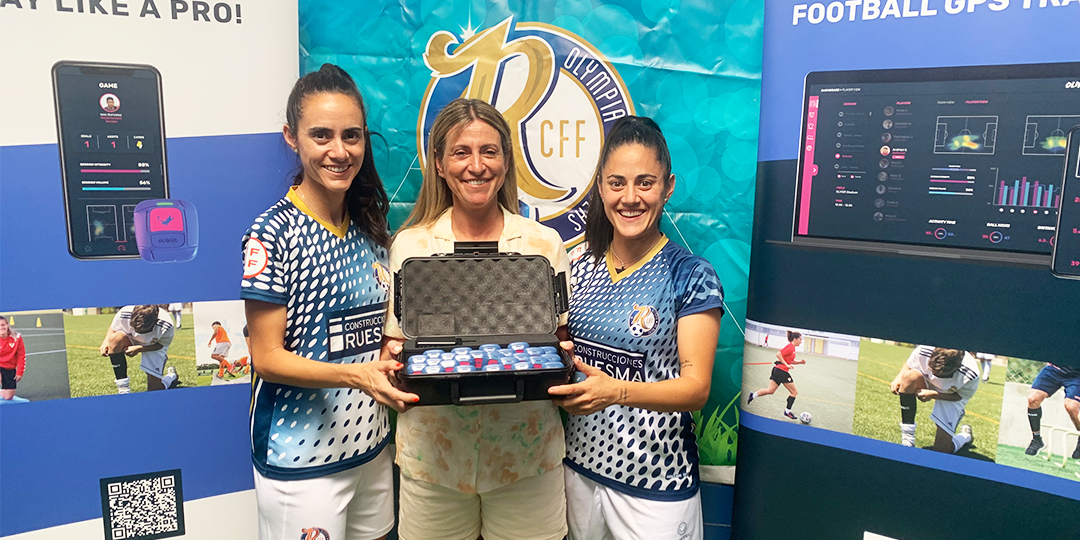 It is part of a professionalization process that the club is carrying out in search of short- and long-term goals. The Madrid team bets on OLIVER to monitor the metrics of its players, seeking to improve performance and also prevent injuries.

After having a very good campaign in Group 4 of the First National, finishing in 5th place, they look to technology for a leap in quality to begin to position themselves in the most important divisions of Spanish Football.

This decision is part of a comprehensive commitment, which seeks to position Olympia increasingly in higher positions and more competitive leagues. In addition to the incorporation of OLIVER, the club has incorporated specialists in data analysis, who will accompany Lydia Vizcaino, coach of the Women's First Team, in the search for results. 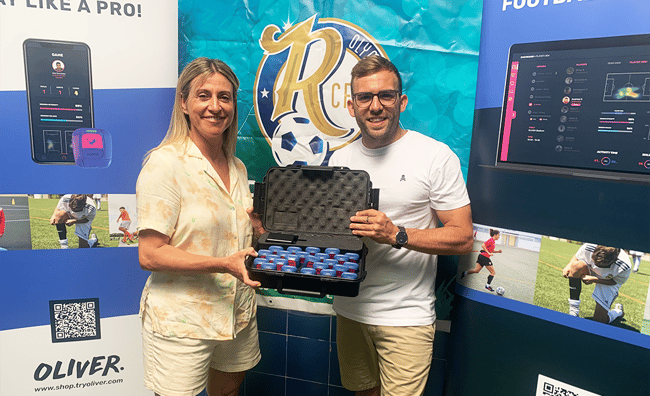 OLIVER's choice at CFF Olympia was not random, but the result of an investigation of all available options, seeking to maximize benefits. Finally, due to comfort and above all OLIVER's technological development, it was decided to close the deal.

“We chose OLIVER because we have realized that it is far ahead of other technologies in terms of platform, software and the data it provides.” Vanesa Díaz, president of the CFF Olympia

The players were also part of the decision, and a key aspect to bet on technology is that they do not lose comfort when playing, seeking that the adaptation time be minimal to be able to start the set-up for the next season.

“Something very important for us is that our players have told us that the device does not bother us at all, it is very comfortable.” Vanesa Diaz, president of the CFF Olympia

CFF Olympia, a young club with the desire to continue growing.

Olympia is one of the largest exclusive women's clubs in Madrid. It was born in 2015 with 13 players and today they have 16 teams and 260 players who compete in the highest categories.

In addition, from the club they highlight the responsibility of helping all those players to grow on a personal and professional level within the sports field, perfecting their skills and values.

Women's football continues to join the technological revolution and bets on increasingly providing more professional resources. This is why the CFF Olympia takes the lead and follows the same course, with the certainty that the results will accompany the decisions.

“This has been the first year that we have played in the First National and the results have been incredible. The objective is to continue growing and for that reason we incorporated OLIVER” Vanesa Díaz, president of the CFF Olympia. 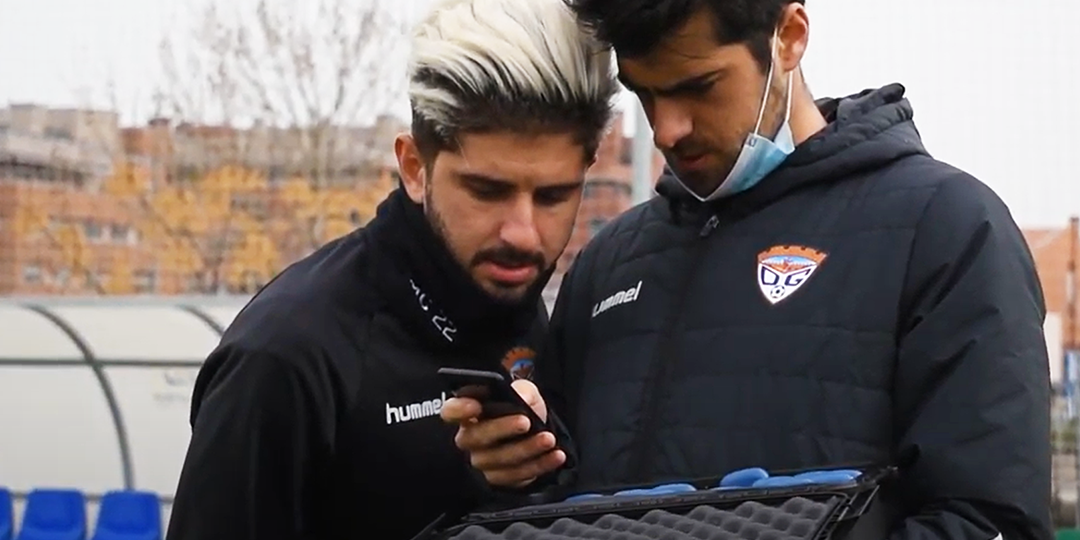 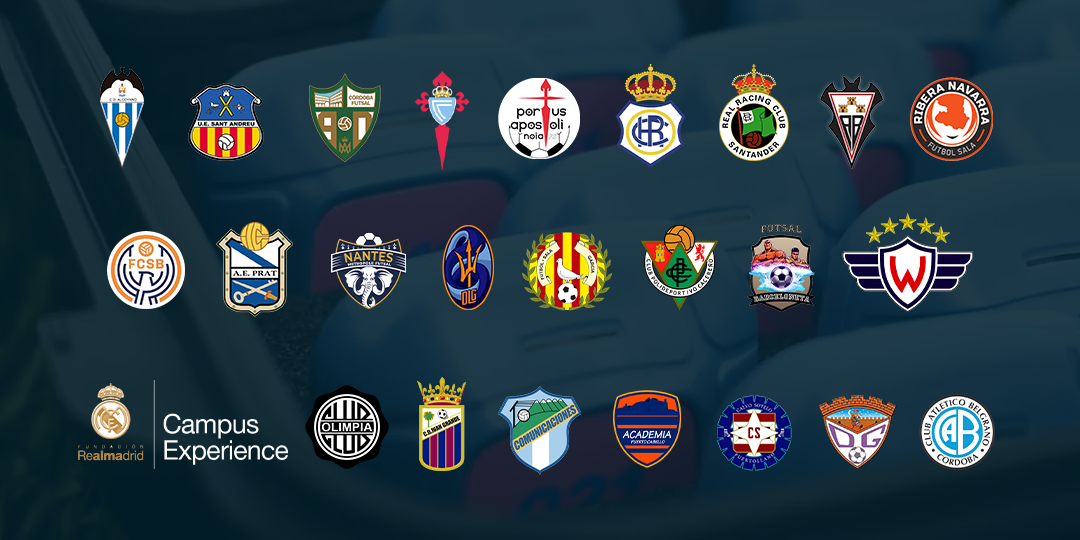