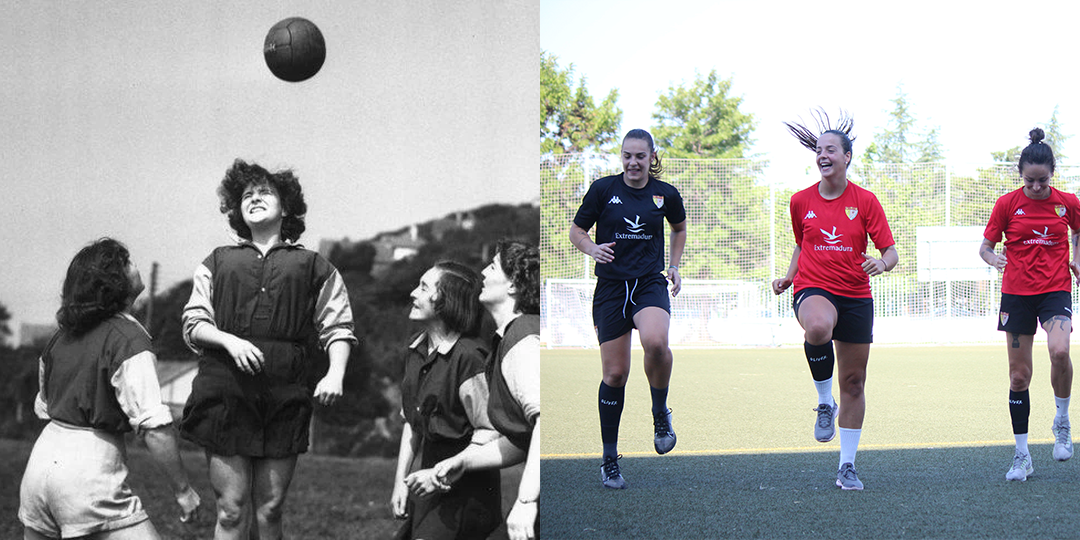 The first women's World Cup organized by the F.I.F.A. was held in 1991, 61 years later than the men's World Cup, and gave visibility to a sport that had been hidden for many years in secrecy and prohibitions. This discipline has much more to develop, but the situation has changed a lot and is gaining more and more players, fans, and consumers every day.

At the end of the 19th century, more precisely in 1894, the activist Nettie Honeyball decided to found in the city of London what we know as the first women's football club in history, the mythical British Ladies Football Club. Shortly after opening its doors, the club was closed by the British government, which also decided to ban women's football.

These circumstances occurred not only in London but also in many other cities in Europe and around the world. For almost 100 years, women's football lived under the shadow of discrimination and illegality, making it truly difficult for clubs and players to develop. Spectators, television viewers, clubs, and official competitions were still many years away. Women's football as we know it today was unthinkable until a few decades ago.

In 1991, after several unofficial "World Cups" and tournaments organized by UEFA, FIFA decided to organize the first Women's World Cup, held in China. The champion of that first edition was the United States women's team, but this is only an anecdote since the real achievement was undoubtedly the fact that FIFA itself recognized women's football as official. From this point onwards, all the small steps forward would be major achievements for this discipline, which was beginning to grow on an unprecedented scale.

Five years after that World Cup, the International Olympic Committee was the one that legitimized women's football and included it among the sports disciplines at the 1996 Olympic Games in Atlanta.

An example of such growth was when in 2019, 60,000 people accompanied the women's teams of Atlético de Madrid and Barcelona at the Wanda Metropolitano, showing the whole world that it doesn't take men playing for stadiums to be completely full. As if that was not enough, in March of the same year the first television contract was signed between Liga Iberdrola and Mediapro, for three million euros per year, demonstrating that the fans are not only in the stands.

Despite all the growth, there are many aspects where real equality is still not reflected. The clearest example is salaries, where women are far from being paid the exorbitant figures received by the stars of men's football. The other big difference is the professionalism with which both disciplines are practiced, due to the fact that men's football has access to much more resources than women's football.

What will the future look like in women's football?

Technology was no exception and the same discrepancy occurred between advances in men's football and women's football. The clearest example of this from our perspective as a technology company is GPS technology itself, which appeared a few years ago with traditional vests. These devices were first installed in men's football, but why not in women's?

In short, because the vests are not intended or designed for women and the vast majority of them were very uncomfortable and the metrics provided were inaccurate because they were only designed for the male athlete.

Due to the high cost, very few women's football teams had enough resources to incorporate this technology. Women never finished adapting to the vests, and it was only at the end of 2018, that the only GPS device designed with a gender perspective, OLIVER, came onto the market.

Because the device is placed on the leg, it left behind the problems of discomfort that the vests caused in women. Another decisive aspect is the design of the software because the algorithms have thresholds designed for women's football.

Currently, the OLIVER device is used in numerous Spanish teams such as CFF Olympia de Madrid, and Racing Féminas, and also on the other side of the ocean, in the historic Nacional of Uruguay.

Only time will tell how far this discipline will get, but the fact of having overcome the complicated past, providing institutional support for the discipline to be practiced, and guaranteeing that thousands can enjoy playing and working as football players, is a victory for all of us who enjoy football. 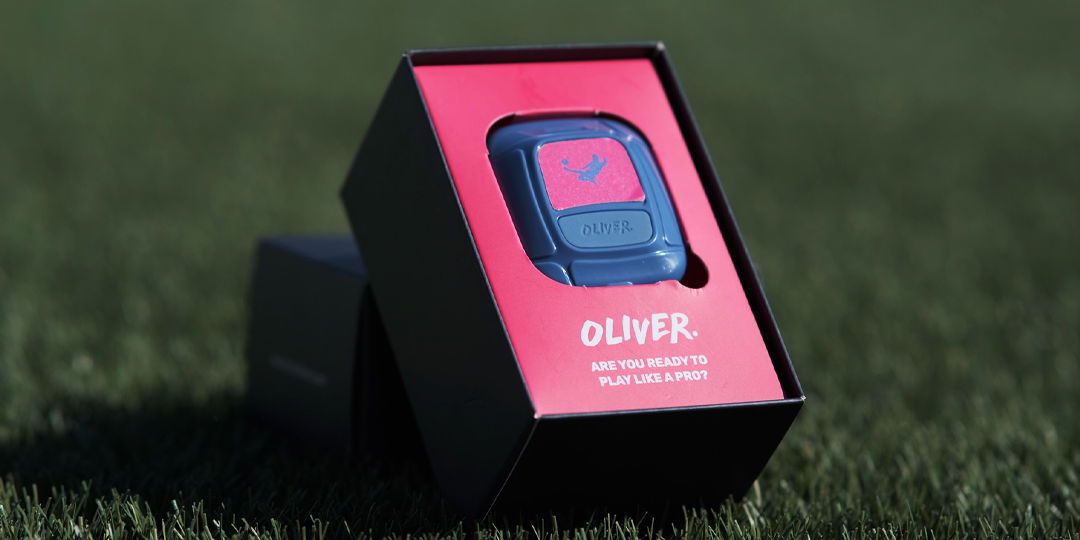