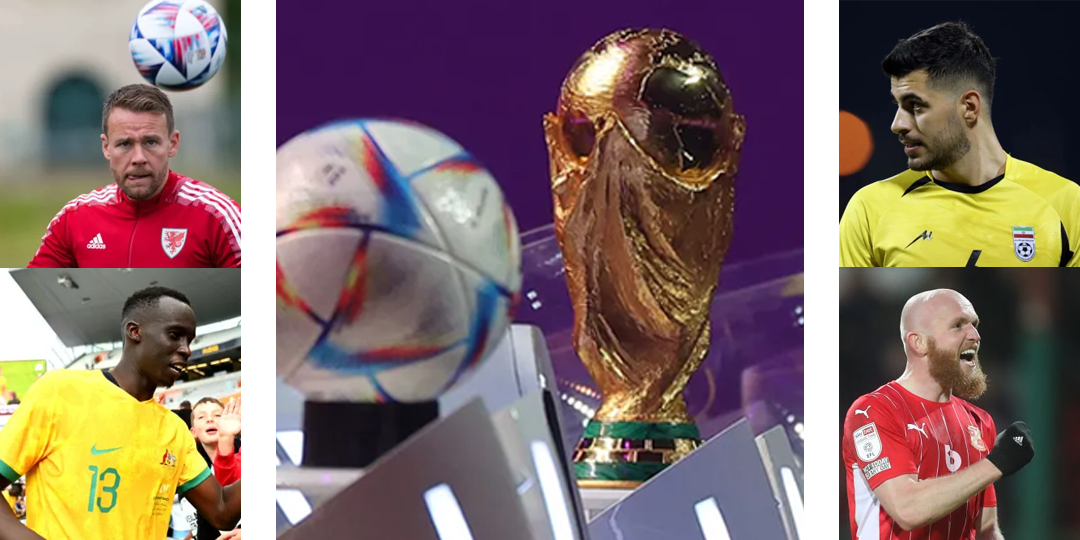 While the vast majority of the players who will be at the World Cup play in the top divisions of different countries, there are some exceptions. To be more precise, 50 players are playing in the 2°, 3° and even 4° division of different countries. Read the details of the report by @PedroPensil in the following article.

At the World Cup in Qatar, for the first time in history, there will be 26 players per national team. This is due to the pandemic and its consequences, which forced FIFA to add some reserves so that the teams have a "plan B" in case of any unexpected eventuality.

This is why the next World Cup will have +830 players counting the 32 teams that will be present. Of those 832 players, there are 50 who do not play in the First Division.

Although the famous album could anticipate some details of the squads, there are more than 300 players who did not have their sticker in the iconic Panini. That's why we had to wait until all the squads submitted their list with 26 players to be able to make the analysis of this article: How many players are not from the First Division? What is the "lowest" division that a player will play in Qatar 2022? 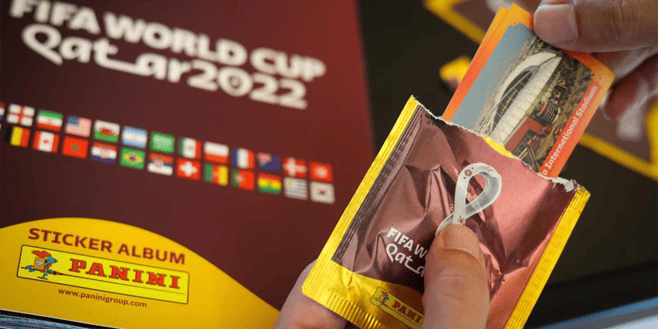 The album was a real success in Latin America and Europe.

Only 17 teams have their team 100% made up of 1st Division players.

A surprising fact is that 15 teams have at least one player playing in the 2nd, 3rd or 4th division. Among these 15 teams are strong teams such as Senegal (the last African champions), the United States, Ecuador, Poland and Japan.

In most of these teams, there are usually between 2 and 4 players playing in second-level divisions, but some teams, for example, Australia (entered the World Cup by eliminating Peru in the play-offs), have seven players from the second division (1 from Italy, 1 from Germany, 2 from Japan and 3 from England).

There are a total of 50 players who, despite not being in the top flight, managed to earn a place in their national team and qualify for the FIFA World Cup. That means 6% of the players come from "non-top" divisions.

The team with the most players from non-top leagues is, surprisingly, Wales. There will be 12 players who do not play at the top level, with 8 from England's 2nd Division, 2 from the 3rd Division and 2 from the 4th Division! That's right, Wimbledon's Gunter and Swindon's Williams made it through the final 'cut' to the list and got to represent their national team in the 22nd edition of the World Cup. 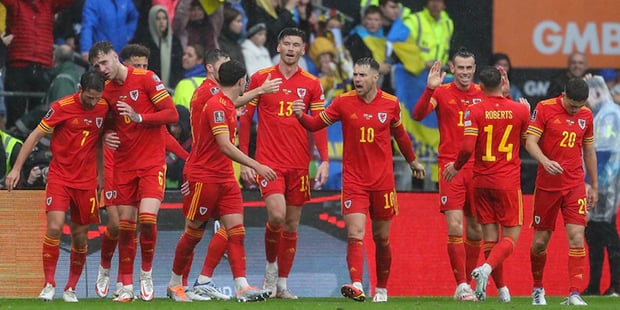 Wales qualified after beating Ukraine. They had not made it since the 1958 World Cup.

The players who do not play at the highest level but are still selected, are usually from countries where the local league is not so strong, so coaches look for players in the 2nd or 3rd division in Spain, England or Italy.

The case of Ecuador and South Korea is different and breaks with that logic. Although leagues from these countries are not "top leagues", coaches have chosen to bring second-division players from South Korea and Ecuador. Yu-Min Cho of Daejeon Hana (2nd in South Korea) and striker Kevin Rodriguez of Imbabura SC (2nd in Ecuador) are already training in Doha.

Football often has these moments, and the World Cup enhances them, providing a month in which anything can happen. No one can be sure that the goal in the World Cup final will be scored by a world-class striker, or if it will be a third-division player the one that makes history on Qatari soil.

If you liked our article, you can read more like it here. 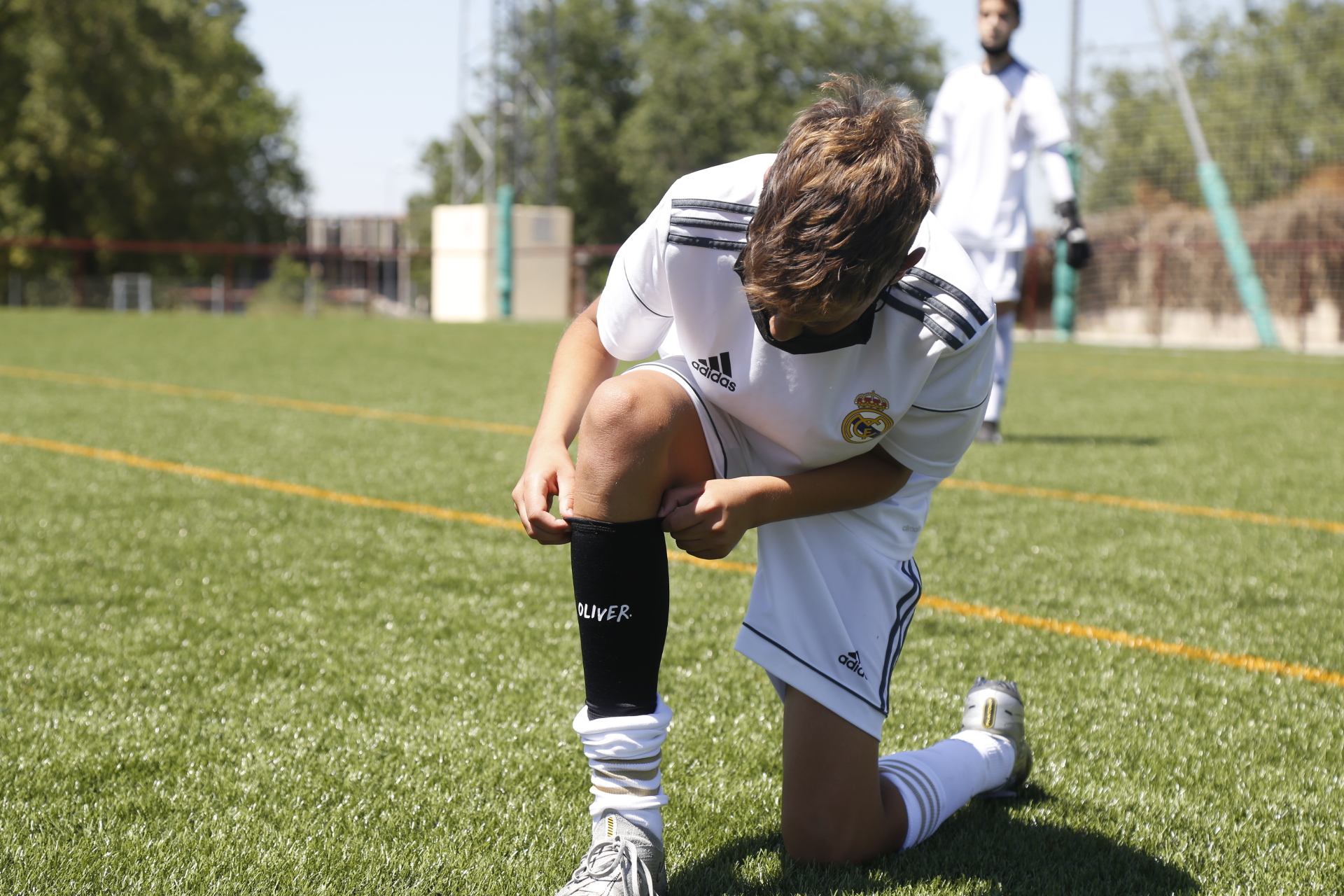 Real Madrid Foundation Campus Experience partners with OLIVER, a platform and GPS tracker for monitoring players and improving their physical, athletic, and tactical... 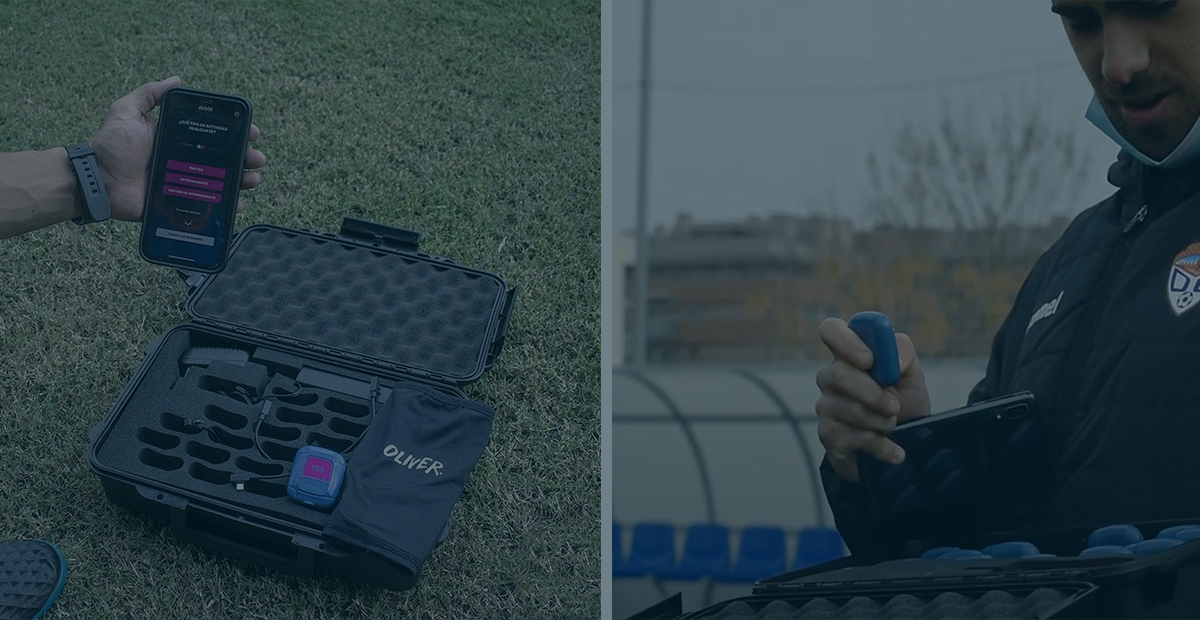 GPS tracker OLIVER: 4 types of customized access to the platform for club members