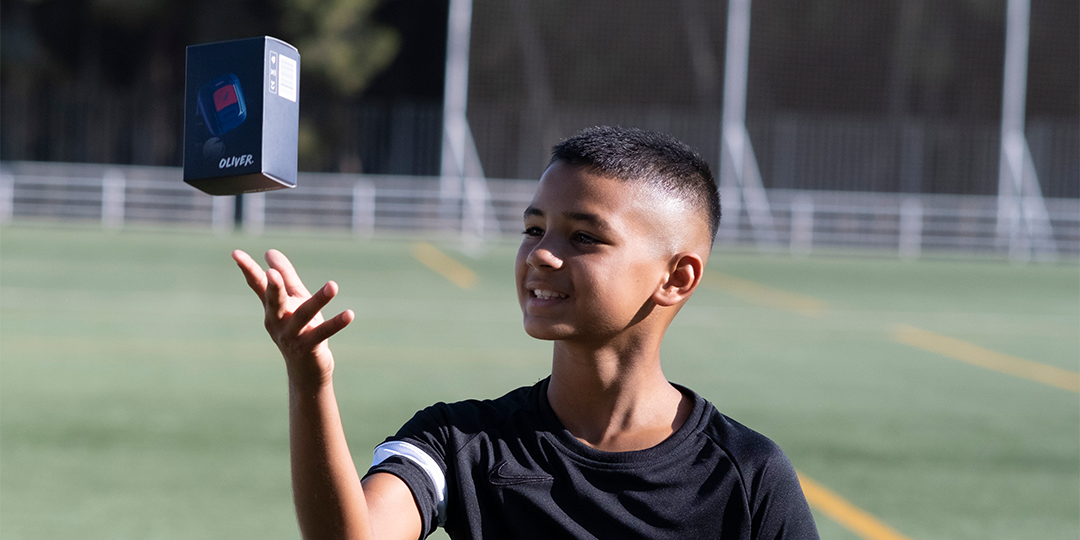 With his goals and skilful play, Hugo is already filling Sevilla fans with excitement. He recently became an OLIVER ambassador and got to know his football metrics via GPS technology, improving his performance while learning and having fun playing football. Meet Hugo Rodríguez, one to watch for the future!

Hugo is a young man who undoubtedly has football in his blood. He has been training since he was two years old and is happiest with a ball at his feet. 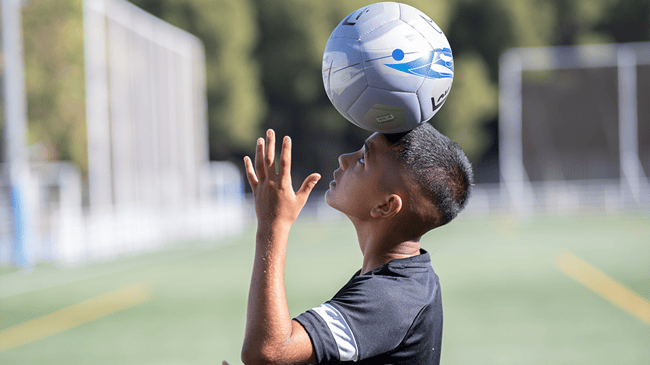 Hugo Rodríguez has fun playing football as he measures his performance.

"I feel fantastic. My goals are to continue with Sevilla until I become a professional player" said Hugo, who already has 81K followers on Instagram and videos going around the world.

For a year now, Hugo has been using OLIVER to improve his performance, to understand his metrics and also to prevent injuries. The goal is clear: he wants to be like "Tecatito".
"Tecatito" is the nickname of Jesús Manuel Corona, a Mexican player who plays for Sevilla and who Hugo both idolises and, in fact, already is.

Hugo recognises that although one of the points he wants to improve is his nutrition, his strong point is also his physique. He highlights his speed, just like Tecatito, who Hugo also dreams of meeting.

Do you want to know more about Hugo? This video is a MUST.

Why did he choose OLIVER?

Hugo decided to measure his metrics with OLIVER because it fits him perfectly. First of all, in terms of size, it adapts perfectly to all legs. Moreover, thanks to OLIVER's intuitive interface, he doesn't need any specialists to get his metrics and analyze them correctly. Hugo can view all his performance data directly from his mobile phone at any time on his device.

Improve while having fun. Hugo also chooses OLIVER because it is designed to have fun while you improve, as you can challenge your friends and participate in world rankings, turning training into something fun. 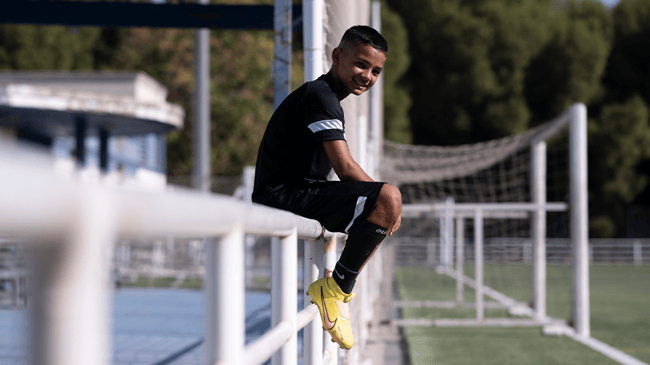 Hugo already astounds fans with his incredible moves and dreams of doing so at the Estadio Ramón Sánchez-Pizjuán.

OLIVER, proud to work with Hugo.

At OLIVER we are proud to have Hugo as an ambassador because he reflects our values. Hugo dreams big and works hard to achieve it, as well as always looking to improve himself. Serious  without losing the enjoyable moments of youth, he enjoys every aspect of football. Hugo confesses that what he loves most about football is sharing a pitch with his teammates, although he suffers most when the team loses.

Hugo Rodríguez joins Edmilson, who until today was OLIVER's only ambassador. Soon we will introduce the first OLIVER ambassadress, so stay tuned!

I want to have OLIVER 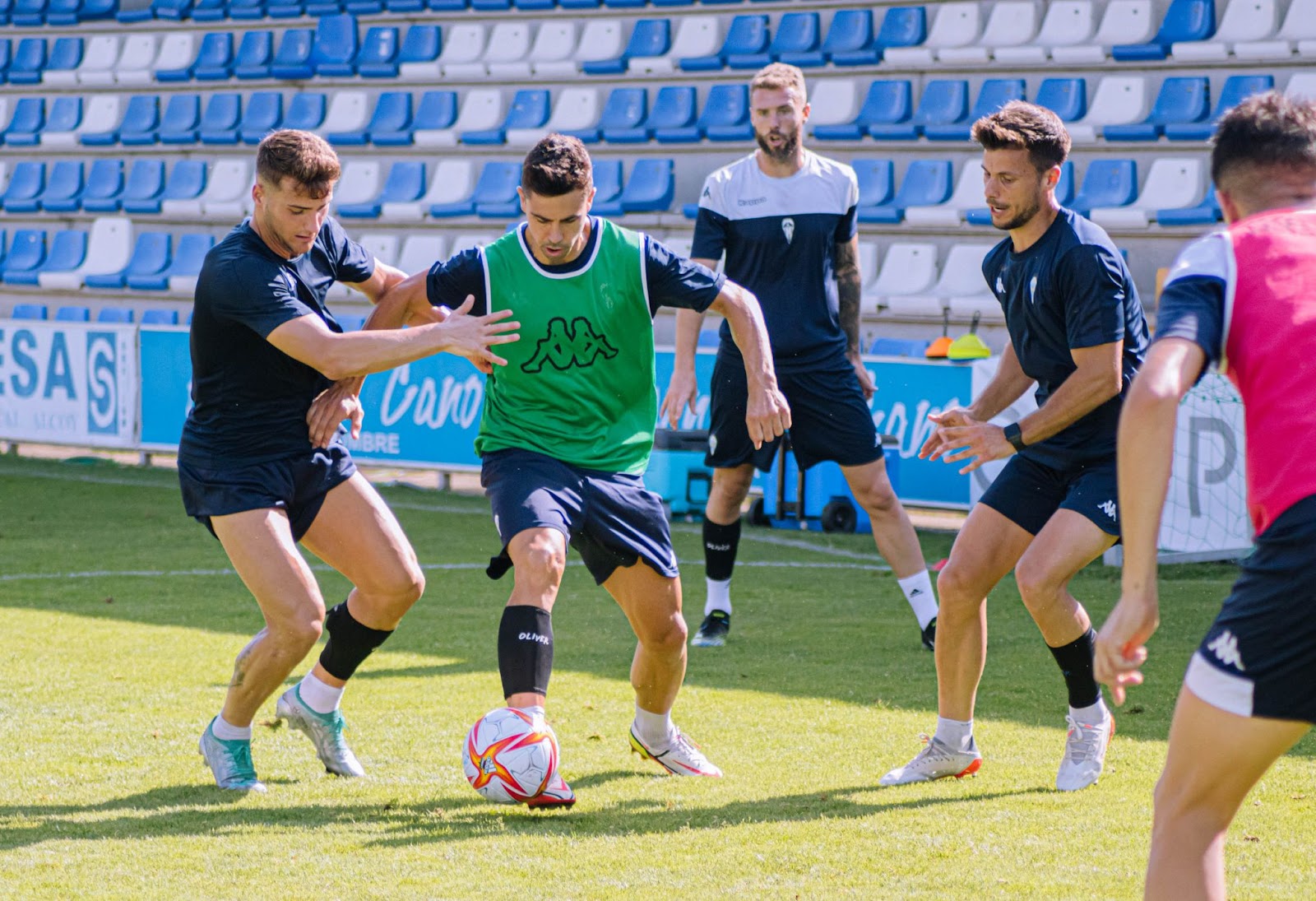 GPS technology, one of the keys of Alcoyano for this season

Alcoyano competed during the last century in the most important divisions of Spanish football and months ago managed to escape financial relegation. For this season they... 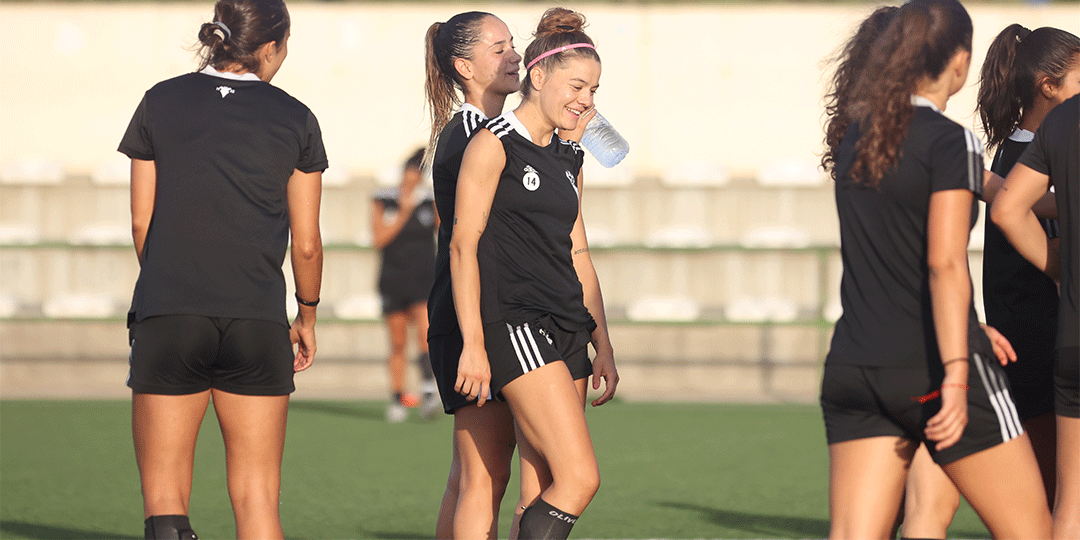 After using the traditional vests, Fundación Albacete, from the Women's Second Division, has incorporated OLIVER and is setting its sights on promotion to the top...