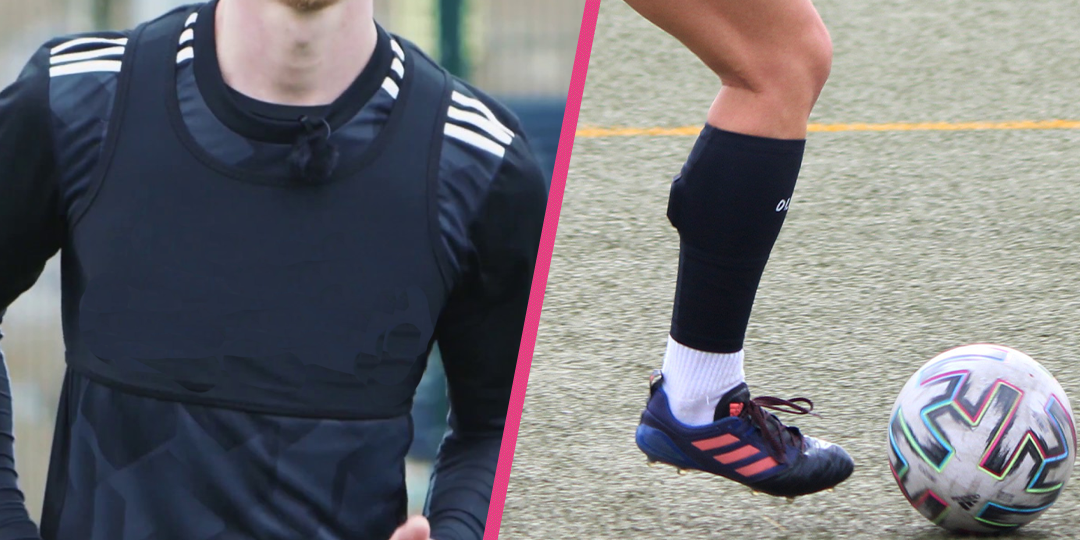 Although there are different GPS technologies in the world of football, this time we will separate them into two main groups: those placed on the back in vest format (Catapult, StatSports, among others) and those that are placed on the leg (as is the case of OLIVER).

According to FIFA, there are three types of electronic performance monitoring systems. The first are those based on optical sensor cameras, then local positioning systems (LPS) and finally the one we will discuss today: GPS/GNSS technology.

When it comes to GPS technology in football, there are many aspects to take into account. Convenience, effectiveness, accuracy and price are some of the factors that help a club decide on one technology over another. In addition, not all types of football are the same, so it is necessary to understand the differences between conventional men's football and futsal, women's football or grassroots football.

For whom were they designed?

GPS technology did not have its origins in football, which explains why the vests were the first to appear in this discipline. GPS was placed at the height of the back because the signal was better in that part. That issue got solved with the advancement of technology over the years. That is why the GPS placed on the leg was born. Today, vests are instruments used in football, basketball, hockey, American football and more.

The devices placed on the leg were born out of the need to give extra value to traditional GPS trackers. The devices placed in the calf sleeve allow the athletic metrics measurement as the vests but also add football-specific data, such as dribbling distance, kick power, and the number of ball kicks, among others. 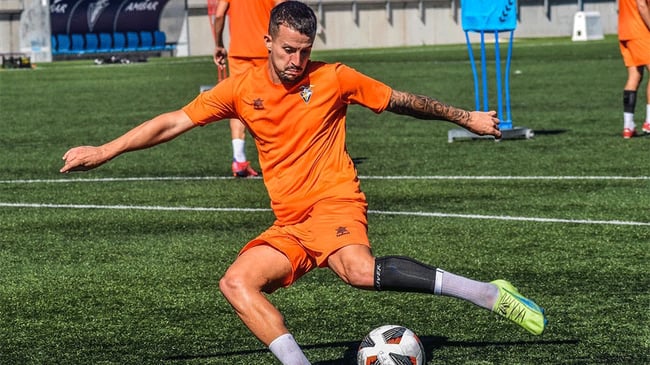 In conclusion, they are placed on the leg as they are designed specifically for football, seeking to capitalise on data that can only be obtained with placement on that part of the body.

Most of the devices placed on the players' skilful leg have the disadvantage that they cannot see the live data. To obtain the data from these devices it is necessary to download the session (in the case of OLIVER is a process that takes between 45 and 90 seconds per player). 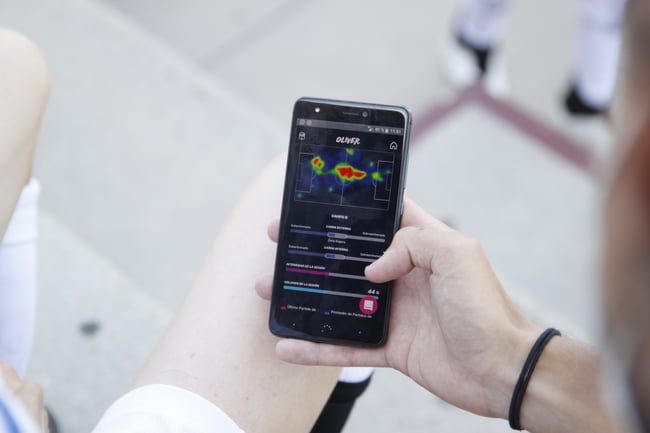 Some solutions, such as OLIVER, also offer players access to their data from their mobile phones.

GPS vests usually offer the possibility to access data in real-time, but there are a few things to be aware of:

Although vests are adaptable to many other sports, when it comes to thinking about the different types of football, they have many problems. OLIVER, on the other hand, is much more adaptable.

Women's football is one of the main disadvantages of vests, as they are extremely uncomfortable for women. The positioning on the leg is one of the reasons why GPS technology is becoming more and more popular. Companies that offer devices placed in the calf area designed this trackers with gender perspective, accompanying and understanding the growth of women's football.

The other emblematic example is Futsal or Indoor Football. OLIVER is the only company that offers monitoring technology for this discipline. Thanks to its accelerometer, it makes possible to get rid of GPS (it does not work indoor) and measure all the necessary metrics in Futsal. 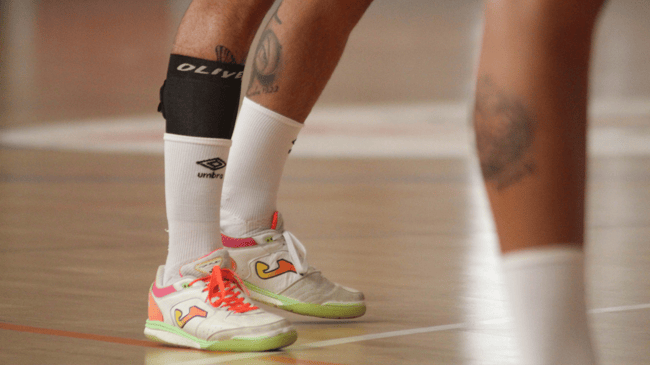 Devices that are placed on the leg tend to bring more adaptability, especially in Futsal and Women's Football.

Who can access GPS technology? Price, the determining factor.

Until a few years ago, GPS technology was only accessible to elite clubs. Many clubs in the major leagues could not access it due to its cost. As time went by, clubs allocated more and more budget, and many companies emerged offering similar services at considerably lower prices.

Today, equipping a team with GPS vests costs approximately 2,000 euros per player, while companies such as OLIVER offer these services for just over 10 euros per player per month, something unthinkable until recently.

This paradigm shift brought about by OLIVER has had many positive consequences for football.
Primarily, it made great strides in its mission to democratize access to GPS technology to all sectors of football. In other words, more and more teams from different countries and divisions are able to access these benefits.

Finally, it has managed to ensure that not only men's football enjoys these benefits but also women's football, futsal, and youth football. More than 100 teams and academies are choosing OLIVER´s GPS technology, many of them for the first time in their history. 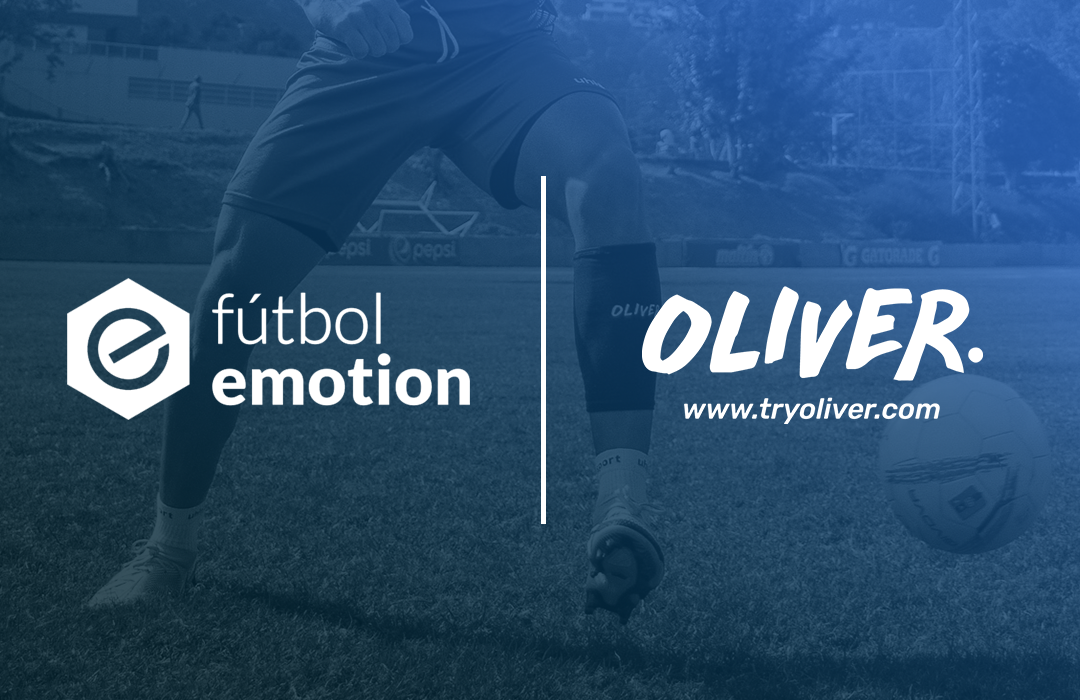 OLIVER brings its innovative GPS tracker to the leading sports equipment store. OLIVER is committed to continue revolutionizing the world of Football, seeking to connect... 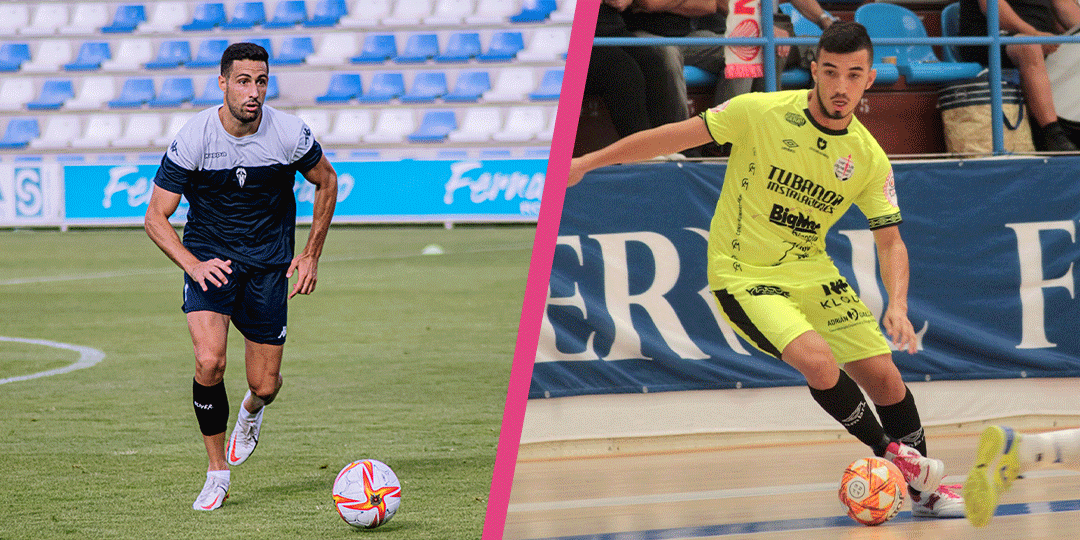