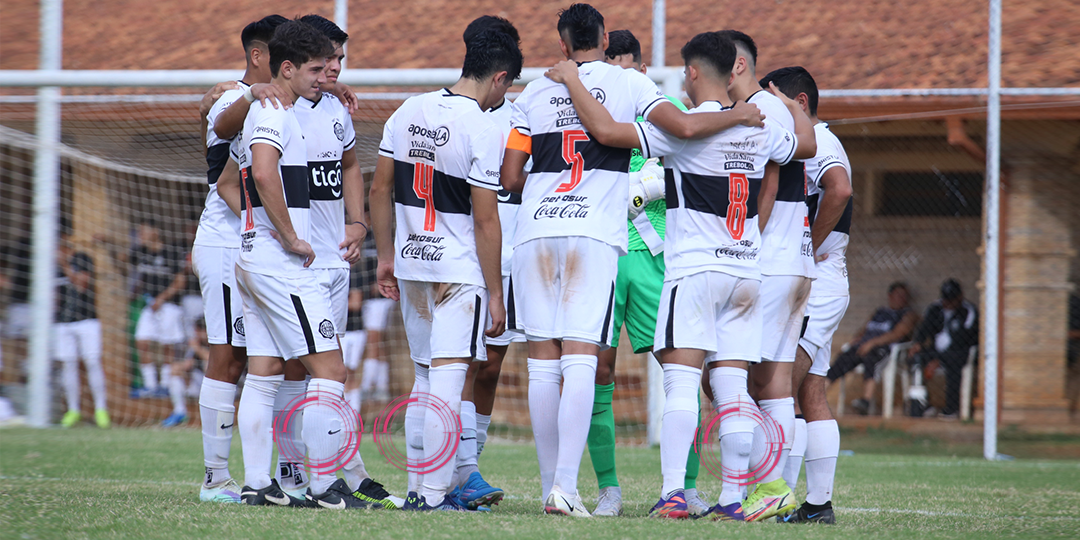 Grassroots football is evolving more and more and so too are the tools helping future players. Meanwhile, Both clubs and institutions are working to be the best environments for these players to train. Some of these are UEFA, football federations of each country and technology companies. In addition, values are becoming more and more important in training. Read the following article to know how grassroots football is positioning itself for the coming years.

"Youth academies" are becoming more and more essential in clubs.

It is a fact that in most clubs, professional football has much larger budgets than youth academies. However, as time goes by, more and more clubs are deciding to invest more in their youth players. This way, the club becomes a sustainable institution with its players ready to play in top-level competitions.

On the other hand, young players also consider it increasingly important that the clubs where they grow up have quality infrastructure and projects. In short, more and more youth players are demanding institutions that seriously support their dreams of becoming elite players.

Some data that helps us understand grassroots football in Spain: In the last 20 years, the number of youth players has doubled (in 2017, there were already over half a million registered players). Also, those who manage to debut in the First Division are around 1 in every 2,600 players.

UEFA: promoter of grassroots and principles.

Through its "Grassroots Charter" programme, UEFA brings together its 55 federations to review everything related to grassroots football. The innovative project aims to be a tool to improve grassroots programmes. It also aims to reward and evaluate the UEFA national federations for their work on these aspects. As if that were not enough, the Grassroots Charter actively seeks the growth of women's football and initiates social programmes, which include football for the disabled. 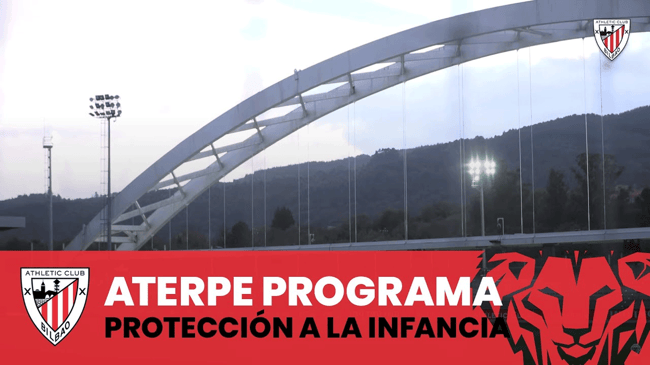 In 2022, Athletic Bilbao was chosen as the winner of the award for "best professional club in youth work" thanks to its Aterpe (Basque for "shelter") programme. UEFA also recognises technology as one of the most vital pillars in professional football and youth football.

Technology at the service of future players.

Some of the best-known examples are:

"This application allows any club, youth academy or football academy to train and manage their teams in the same way as LaLiga professional teams do. In other words, we put our experience, know-how and expertise at their disposal" Juan Florit, head of LaLiga's Sports Projects Department.

OLIVER launched "Cantera Digital", a project that through GPS technology seeks to digitise the training divisions of clubs, obtaining more and more information about their players and improving the decision-making of the entire structure of the institution.

Boosting performance and preventing injuries are the main objectives of OLIVER, which has already been used by European clubs such as Sporting de Gijón, Racing de Santander, Córdoba Futsal and Sport Extremadura. It is also the GPS technology chosen for the Real Madrid Campus Experience and the prestigious MIC Football.

America is not far behind and several clubs have already implemented OLIVER. The most iconic examples are SKA Brasil, presided by Edmilson, Olimpia of Paraguay and the recently promoted to the First Division of Argentina, Belgrano de Córdoba. 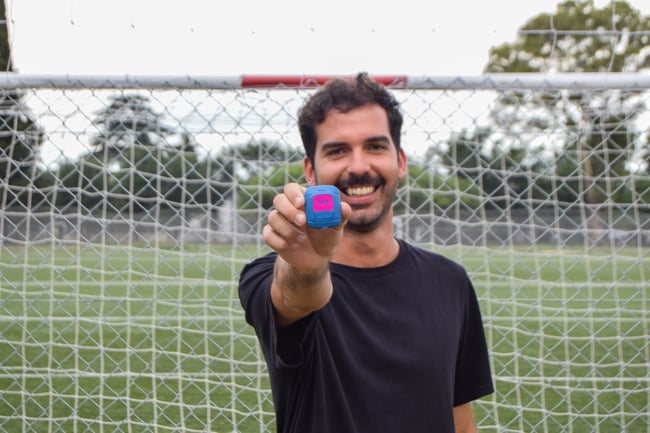 "It's a simplified technology at the hardware level to make it more comfortable for the players by being in a half shin guard rather than wearing a vest. Regarding pricing, it is truly competitive and the best on the market in terms of tracking systems at the level we do. The reference is that each vest costs about 2,500 euros and OLIVER has an affordable price, which is 10 times cheaper" José González Ruzo, CEO and founder of OLIVER.

Another technology that you can find in Spain is Humanox, whose solution is placed in a shin guard and is used by Osasuna in its "Cantera Salud" programme. Because it is a shin guard, it is not used in every training, which is one of its main disadvantages, especially in grassroots football.

Technology is a determining factor.

Few clubs do not bet on technology for their promising young players. This happens because players need to have the tools they will use in the future. In addition, GPS technology helps coaches to control loads and reduce injuries, which often ends up being the unexpected brake on the careers of many football players.

Technology and football have already become inseparable, and it will determine which clubs will make the difference in the future. There are plenty of examples of clubs that have already made a difference through innovation, but will this continue to be the case, or is technology here to put all clubs on the same level?

With the aim of continuing to invest in technological innovation, Celta Lab 1923 joins forces with OLIVER technology to boost the quarry, evolve talent and deepen the... 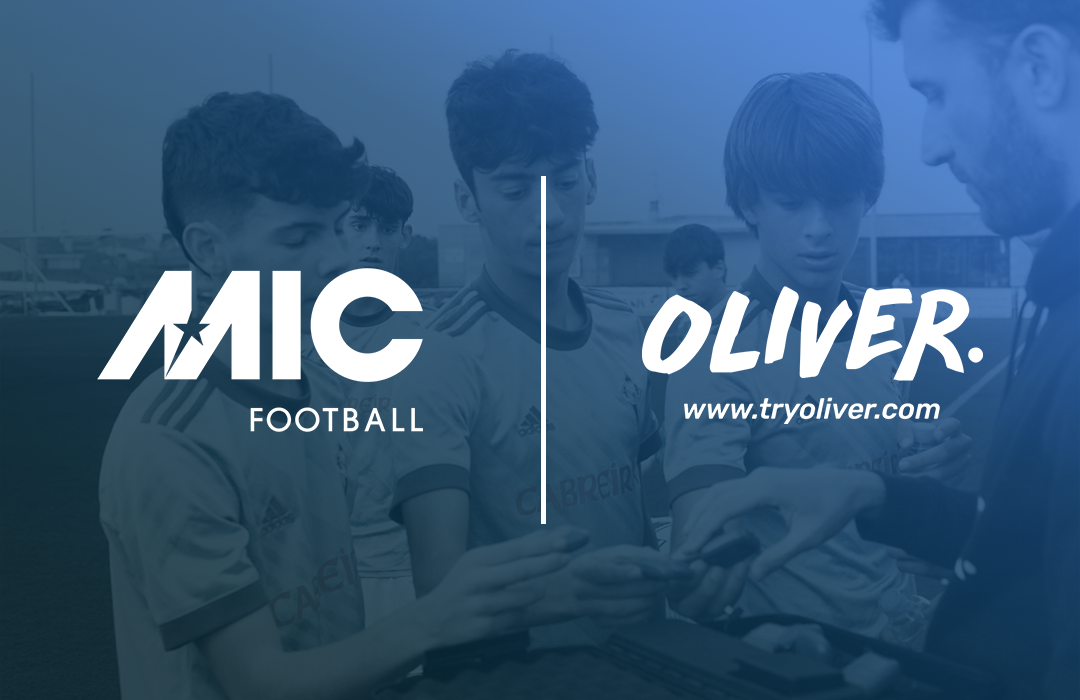 MIC & OLIVER: A powerful alliance for talent evolution in football

MIC Football is the most important international youth football tournament in Europe. It is held every year at Costa Brava, on 36 football fields in the province of...